Yes, it bolts right on and it’s a VERY worthwhile upgrade. The early style steering box was a poor design from the beginning. The 8N had only been in production a couple of years when Ford figured that out and upgraded to the better designed Spicer type steering box that was used for many years after. Add some age and wear to that poor early design and you’ve got a steering box that will never be able to fully eliminate the sloppiness in the front wheels. 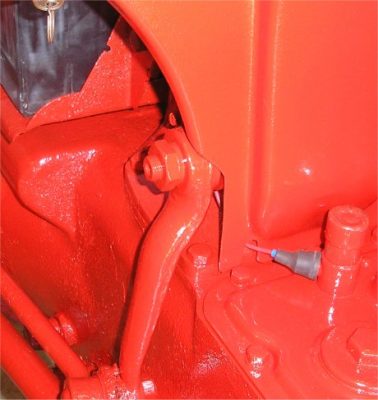